Modern Timber Craft acquired a large selection of reclaimed wood from historic Army buildings from the mid-1900s. The materials originate from Kernersville, North Carolina from the former Union Cross Radar Station. The base was built as a surveillance post and included a non-commissioned officers club and several miscellaneous buildings.

During the World War II era, the US Army built several posts using standard dimensioned lumber produced from local mills to build various structures. These buildings were known as the “700 Series” because they were produced in over 700 variants for diverse purposes, which included barracks, chapels, warehouses, stables, maintenance shops, and more.

Additional series, such as the 800 Series, were added to accommodate different post acreages. The expectation was that these structures would be temporary, remaining in place for 5 to 20 years.

From 1940 to 1944, they were built using standardized dimensions and common features to facilitate rapid construction by both skilled and unskilled workers. Of the nearly 6 million troops that required housing and training, all but 270,000 lived in similar standardized, temporary buildings.

The army discovered during the 1980s that nearly 24,000 of these structures were still standing – and many of them still in use! But needs changed and the historic “temporary” buildings were deconstructed and replaced with more modern steel construction.

Modern Timber Craft acquired a large selection of salvaged wood from these historic buildings, which housed celebrities, citizens, and soldiers, and still “remain in the memories of many modern-day Americans for whom military service was a central, formative experiences”. 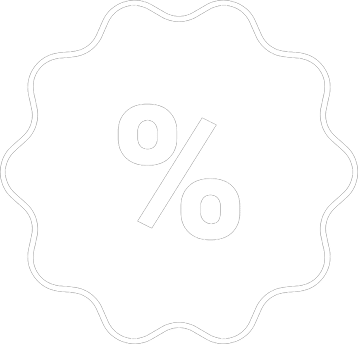 Sign up for our free newsletter and get a coupon code that counts towards your next purchase at Modern Timber Craft!
Your data is kept secure and private

Get our newsletter for home & office trends, ideas, specials, tips, and more every month.
© All Rights Reserved by ModernTimberCraft.com